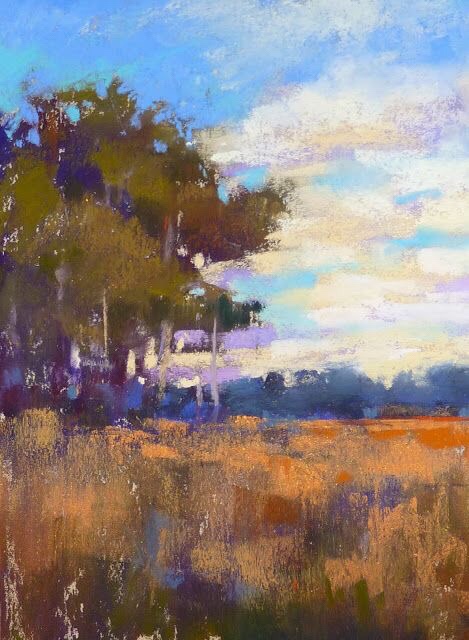 The readings for this Lord’s Day at Trinity Chapel follow.

A good name is to be chosen rather than great riches,and favor is better than silver or gold.

The rich and the poor have this in common:

the Lord is the maker of them all.

Whoever sows injustice will reap calamity,

and the rod of anger will fail.

Those who are generous are blessed,

Do not rob the poor because they are poor,

or crush the afflicted at the gate;

for the Lord pleads their cause

and despoils of life those who despoil them.

Trust in the Lord

Those who trust in the Lord are like Mount Zion,

which cannot be moved, but abides forever.

As the mountains surround Jerusalem,

so the Lord surrounds his people,

from this time on and forevermore.

For the scepter of wickedness shall not rest

on the land allotted to the righteous,

their hands to do wrong.

Do good, O Lord, to those who are good,

and to those who are upright in their hearts.

But those who turn aside to their own crooked ways

the Lord will lead away with evildoers.

Peace be upon Israel!

Faith without works is dead

My brothers and sisters, do you with your acts of favoritism really believe in our glorious Lord Jesus Christ? For if a person with gold rings and in fine clothes comes into your assembly, and if a poor person in dirty clothes also comes in, and if you take notice of the one wearing the fine clothes and say, “Have a seat here, please,” while to the one who is poor you say, “Stand there,” or, “Sit at my feet,” have you not made distinctions among yourselves, and become judges with evil thoughts? Listen, my beloved brothers and sisters. Has not God chosen the poor in the world to be rich in faith and to be heirs of the kingdom that he has promised to those who love him? But you have dishonored the poor. Is it not the rich who oppress you? Is it not they who drag you into court? Is it not they who blaspheme the excellent name that was invoked over you?

You do well if you really fulfill the royal law according to the scripture, “You shall love your neighbor as yourself.” But if you show partiality, you commit sin and are convicted by the law as transgressors. For whoever keeps the whole law but fails in one point has become accountable for all of it.

What good is it, my brothers and sisters, if you say you have faith but do not have works? Can faith save you? If a brother or sister is naked and lacks daily food, and one of you says to them, “Go in peace; keep warm and eat your fill,” and yet you do not supply their bodily needs, what is the good of that? So faith by itself, if it has no works, is dead.

Christ heals a little girl and a deaf man

From there he set out and went away to the region of Tyre. He entered a house and did not want anyone to know he was there. Yet he could not escape notice, but a woman whose little daughter had an unclean spirit immediately heard about him, and she came and bowed down at his feet. Now the woman was a Gentile, of Syrophoenician origin. She begged him to cast the demon out of her daughter. He said to her, “Let the children be fed first, for it is not fair to take the children’s food and throw it to the dogs.” But she answered him, “Sir, even the dogs under the table eat the children’s crumbs.” Then he said to her, “For saying that, you may go—the demon has left your daughter.” So she went home, found the child lying on the bed, and the demon gone.

Then he returned from the region of Tyre, and went by way of Sidon towards the Sea of Galilee, in the region of the Decapolis. They brought to him a deaf man who had an impediment in his speech; and they begged him to lay his hand on him. He took him aside in private, away from the crowd, and put his fingers into his ears, and he spat and touched his tongue. Then looking up to heaven, he sighed and said to him, “Ephphatha,” that is, “Be opened.” And immediately his ears were opened, his tongue was released, and he spoke plainly. Then Jesus ordered them to tell no one; but the more he ordered them, the more zealously they proclaimed it. They were astounded beyond measure, saying, “He has done everything well; he even makes the deaf to hear and the mute to speak.”