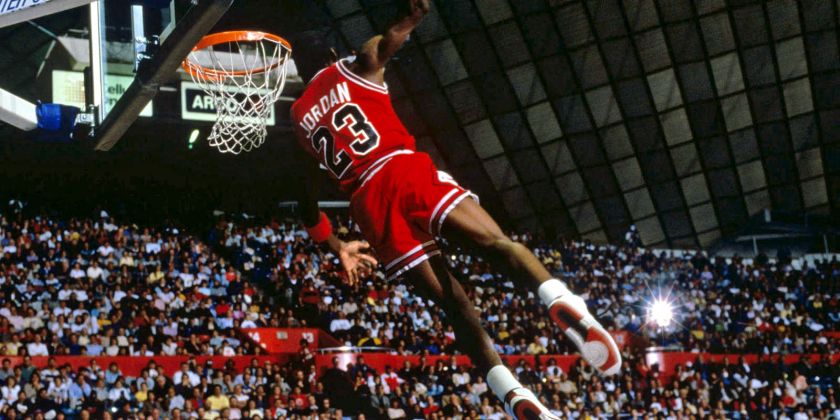 One of the things I tend to geek out on is sports broadcasting. Like most sports fans my age, I grew up watching game highlights on Sportscenter. I became a fan, not just of the players on the highlight reel but also of the broadcasters who delivered the highlights. So, I was enthralled this week while listening to an interview Jim Miller, the author of Those Guys Have All the Fun: Inside the World of ESPN. Miller spoke with Dan Patrick about the current state of sports broadcasting and what has changed with stations like ESPN. Patrick pointed one of my pet peeves with ESPN and sports broadcasting in general. He suggested that “Debate has replaced the highlight.” Building on Patrick’s assertion, Miller said sports debate shows were growing in popularity because “Young male viewers loved seeing these guys [the sportscasters/debators] go at it…the most outlandish things, even if they weren’t supported by fact, you know, were provocative.”

These two comments have been bothering me since I heard them. The first is that debating sports is better for ratings than the sport itself. And second, that since this is the case, what matters in the debate is not what is true or factual about a given topic but what is provocative. Debate and provocation matter more to our culture than the game itself. It used to be that the Monday morning quarterback was the most irritating guy in the office. Now he’s getting better ratings than the real quarterback who is actually on the field. This is strange.

I’m not sure I can explain why this is other than that our society seems to really enjoy being polarized. Sure, we may decry it. But we also pay cable companies to participate in it. It tickles our ego when we can come up with arguments to make us feel smarter than the guy on TV or when we think we can outsmart the provocative radio host with our own sports knowledge. But in all of this, we are no longer concerned about the game so much as we are concerned that we have the right “take” on the game, or at least that we know we could win an argument against that obnoxious sportscaster. If we can’t play, at least we can critique.

The worst part of the Monday morning quarterback is that, though they don’t actually play in the game, they find a way to make the game all about them. Their view, their take, that is what matters. Who cares if their team won on Sunday so long as on Monday they can tell you what the team should have done better. A person’s take on a game becoming more important than the game itself demonstrates a certain level of narcissism. 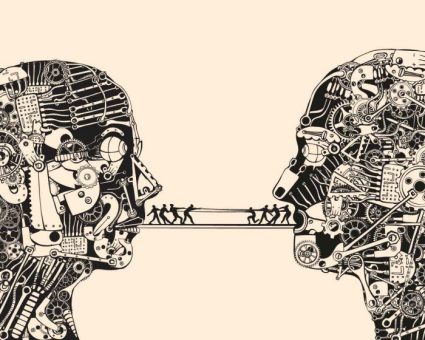 I have begun to think we internet theologians very quickly fall into the same problem. We’ve begun to act as though debating theological points is what really matters when it comes to doing theology. Though I believe that talking about theology is crucial, I do think there is a danger for us when debate replaces the highlights, so to speak. That is, when we pastors, or any Christian for that matter, spend more time debating theology online than we do proclaiming God’s mercies to a brother entangled in a sin, it may be a sign that we’ve become narcissistic theologians, more concerned with our right-ness than our neighbor’s conscience. It is one thing to debate which way God or a pastor or whoever was using the Law this week in the sermon. It is another thing to actually shatter and idol by exposing a sin and guiding someone back to Christ. Speaking as a pastor, I’ve found myself in the sinful position of mentally debating with another pastor’s sermon points instead of listening to the Word of God from that pulpit. I was more concerned with my “superior” take on a sermon text than I was with being killed and raised to life. Even on this sanctified blog, I find myself wanting to offer my “take” on theology rather than actually play in the game.

I do believe theological debate and criticism amongst brothers can be fruitful and beneficial. But let’s not be deceived into thinking that the debate is nearly as important as the highlights. If we reduce our theological endeavors to mere debate, if we’re more concerned about winning an argument than we are about preaching the truth in love, well, then we’ve just become theological Monday morning quarterbacks who want to make the game all about ourselves. God didn’t give us His Word to be debated but to be delivered, not to be used to win an argument, but proclaimed against the devil’s lies and for the saving of sinners.

As important as the debate is, what ultimately matters is the game—the actual Word of God confronting the creature, the Law attacking the proud sinner, and the Gospel raising dead sinner to a new life. Perhaps it’s time for us internet theologians to focus less on how right we are about our theology and to get the Word of God into ears and hearts of sinners. It’s time to focus less on the debate and more on the highlights.