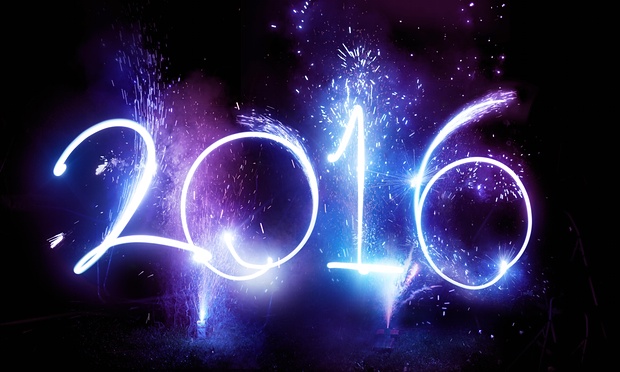 It is the dawn of a New Year, and the internet is filled with recaps of this 2015’s biggest news stories. Disasters and happy endings flood social media as everyone waits for the blank slate that is the new year. There is hope amongst current internet media that 2016 will be different. There will be fewer shootings, life-changing medical breakthroughs, further progress in human rights, and the list goes on. Our culture is desperately reliant on improving the world. With each year comes growth and a more advanced and civilized people. The hope of improvement is not seen solely in news stories, but in the annual New Year’s resolutions lists that will soon flood Facebook, Twitter, and various blogs around the internet. Not only will the world get better this year but so can you!

The thought that humanity is in an upward spiral, constantly improving is by no means a new concept. It was made popular by the rise of consequentialist models of reason and ethics. This type of reasoning was popular in early America, which was influenced by consequentialist philosophers like John Stuart Mill. The basic idea behind consequentialism is that people and society as a whole learn from their experiences or the consequences of their actions. With more time comes more experience and a better understanding of right and wrong, and with that understanding comes improvement. This form of reasoning is helpful, especially when dealing with morally gray areas since consequentialism looks not at actions themselves but their fallouts. However, this mode of reasoning has big holes when it is used to assert that humanity is only improving. Events like the World Wars and the abortion revolution show that while humanity progresses in certain ways, people find new ways to commit atrocities as bad or worse than every generation before them.

Humanity is a slave to sin, and as such, it is stuck in a cycle of non-improvement. Modern technology and comfortable western lifestyles often make us forget how serious our broken condition actually is. No matter how much people hope, no matter how many boxes are checked off resolution lists, the world will not get better in 2016. However, that simple message isn’t as depressing as it sounds. The hope of humanity is not in constant improvement; its hope is in Christ. It is not through experience and change that the world will be saved but through the victory of Jesus over sin, death, and the devil. Look forward not to the hope of the New Year but to the hope of the New Life given to us freely through the death and resurrection of Jesus Christ.